ST. LOUIS – April 7, 2016 – According to a new study from Standing Partnership, a reputation management consultancy, executives think their organizations do a good job building and managing their reputation. But when it comes to identifying reputational risks – the sort of events that have cost companies like BP, VW and Chipotle billions – executives are far less confident.

The Standing Partnership study, conducted by Edison Research, found that most senior executives – across a range of industries, including finance, health care and manufacturing – ranked their organizations above average in managing (72 percent) and building (78 percent) a positive reputation.

However, those same executives were far less certain about their team’s ability to identify reputational risks before they became crises (53 percent) or develop strategies to mitigate risk (45 percent).

“The true cost of reputational damage is often underestimated because it doesn’t always consider the full extent of the corrections that are needed; the ramifications typically extend well beyond the area of direct impact,” said Melissa Lackey, president and CEO of Standing Partnership. “Many crises that emerge could be minimized, or completely averted, with a more proactive strategy to identify, monitor and measure the various risks that can hurt a company’s reputation. Building cross-functional reputation risk auditing and planning into an organization’s accountability framework can help companies avoid significant hits to their brand, stakeholder perceptions and – most importantly – to their bottom line.”

More than 1 in 4 out of the 1,000 senior executives surveyed said their organization has experienced a reputational issue, which led to quantifiable damages in lost revenue; increased operating, capital or regulatory costs; or destruction of shareholder value. Eighteen percent of those who experienced a reputational issue reported more than $500,000 in damages; an additional 18 percent reported losses in the $100,000-$500,000 range.

The top four takeaways from the study’s findings include:

“Monitoring is foundational to an effective reputation management program; it’s an organization’s early warning system,” said Lackey. “Customer feedback is an essential component, but there is a much larger universe of opinions shaping the organization’s reputation to evaluate. Effective monitoring programs also track employees, shareholders, adversaries and other major influencer groups that can sway the public’s opinion of a company.”

“It’s not surprising to see so many different answers about who has ownership over monitoring reputational risks. To succeed, you really need a cross-functional team that collaborates on these issues,” said Lackey. “However, politics and biases can present difficult roadblocks inside some organizations, so having an outside party audit for reputational risks can break down some of the barriers.”

The study data was collected through an online survey. The 2016 Reputational Risk Report can be found at http://resources.standingpartnership.com/reputational-risk-research.

Standing Partnership is a reputation management consultancy. Founded in 1991, the firm specializes in helping organizations build strong reputations by managing risk and stimulating growth. Standing Partnership’s team of experts helps organizations identify reputational risks, and develop strategies to mitigate risks and leverage insights for business growth. We specialize in working with clients who operate in complex business environments, especially those who deal with extensive cultural or market change or experience excessive regulation, legislation and litigation. We also help companies identify new opportunities for growth through improved marketing and sales alignment and lead generation strategies. For more information, visit www.standingpartnership.com or follow us on Twitter @standingteam. 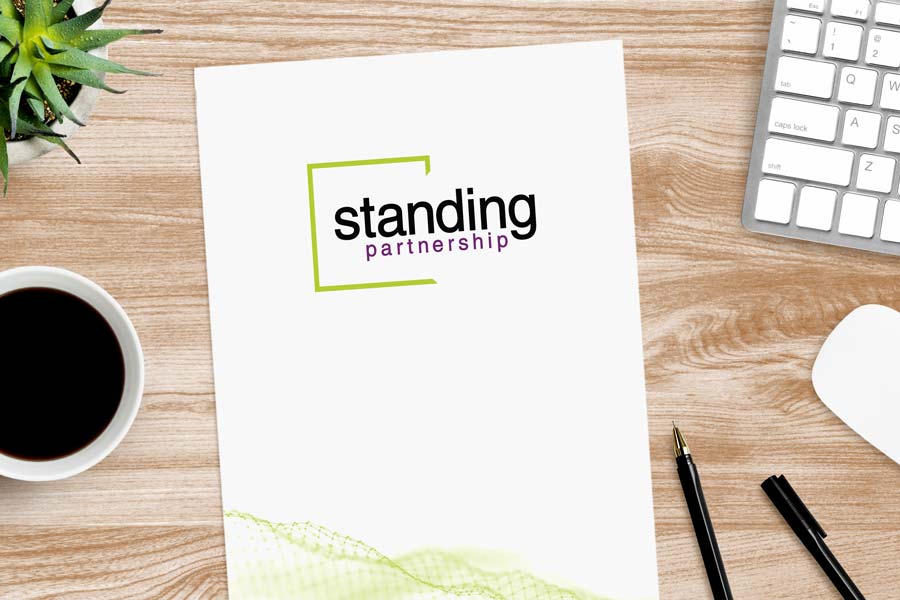 Standing Partnership partnered with Edison Research to conduct a study of more than 1,000 senior executives to explore the impact and management of reputational risks.

Getting to Know our Team | Margo Dill Balinski

Getting to Know our Team | Tiffany M. Leong

Getting to Know our Team | Bergen Farthing